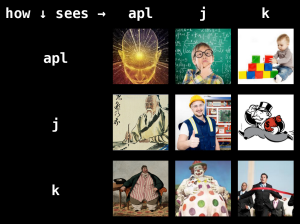 Some features of APL are often ridiculed by APLers. Chiefly among them is the ability too index origin, which leads to off-by-one errors even more often in APL than usually seen in programming. 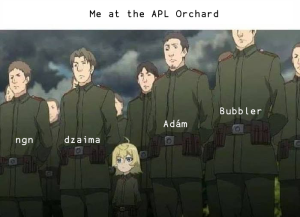 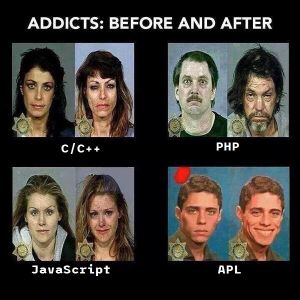 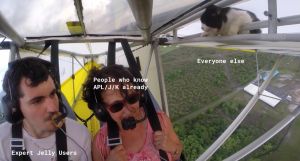 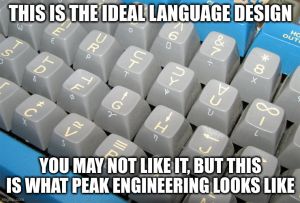