Dyadic Systems was formed in 1976 by manager and administrator Phil Goacher with sales lead Ted Hare and APL experts David Crossley, Geoff Streeter, and John Stembridge, all from the APL group at Atkins Computing, which was part of WS Atkins and a time-sharing provider.[1] Targetting large companies and especially Rank Xerox, Dyadic aimed "to establish a dominant position in a small part of the market based on a reputation for excellence" promoted by "excellent salaries and working conditions", according to its initial prospectus.[2] Because it was not tied to a particular vendor, the company's employees gained experience with many APL dialects. Of these, the most used were SHARP APL, APL*PLUS, and Sigma APL, but Dyadic also worked with APLs from IBM, DEC, Honeywell, Burroughs, and others, and some non-APL languages. IBM's promotion of VS APL as a platform became another source of demand for APL consulting.[3] 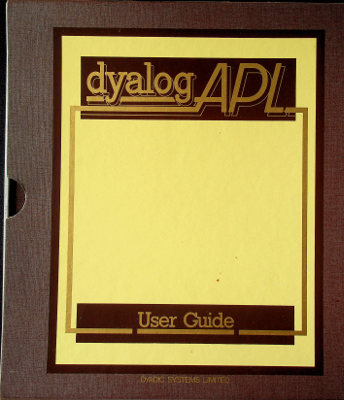 During this period Dyalog APL was ported to a large number of UNIX systems. While sales remained low, Simcorp began working with Dyalog in 1985. Simcorp remains a major user of Dyalog APL.

Also in 1991, Dyadic began collaborating with George Kunzle on the PC program which would later be named KPS (Kunzle Planning System). The two lead developers of KPS were Guy Haddleton and Morten Kromberg.

In 2004, Donnelly approached Morten Kromberg and Gitte Christensen of Adaytum Software to ask them to take over management of the company. With backing from Simcorp and APL Italiana, the pair began leadership on 7 April 2005.[5]

In March 2007, Dyalog's growing team moved to its current office in Bramley, Hampshire. The office, a restored barn including original oak beams, was chosen in part for its large windows with a view of a nearby wheat field.[6] 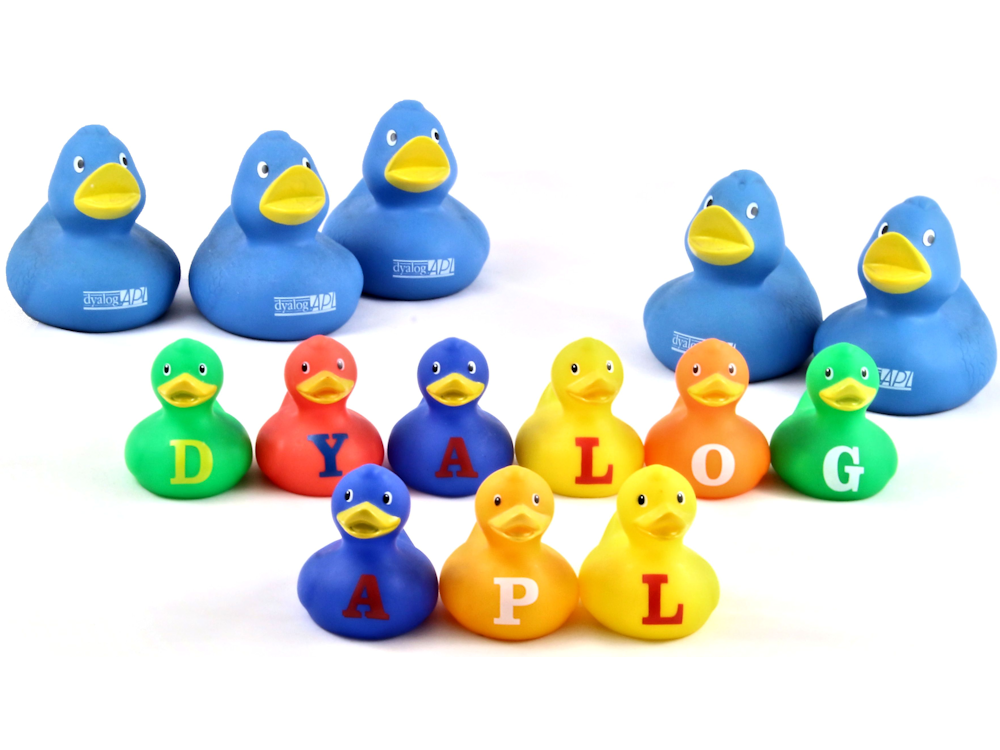