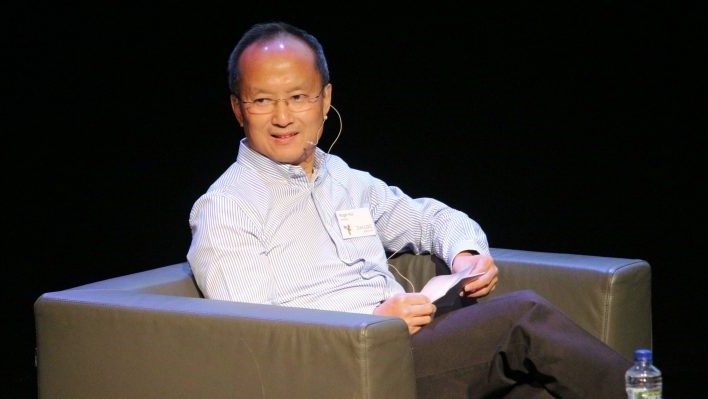 Roger Kwok Wah Hui (born 1953) is a computer scientist and co-developer of the programming language J, and later Dyalog APL. He runs and maintains the Jsoftware website. 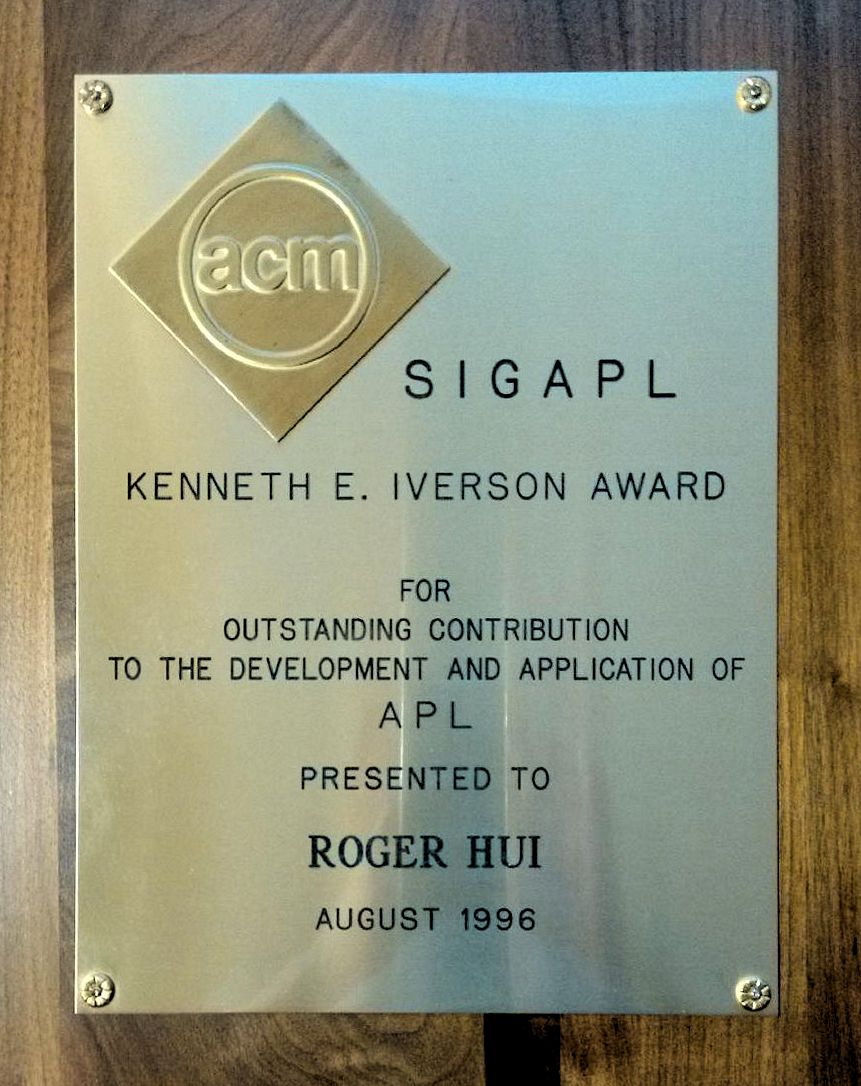