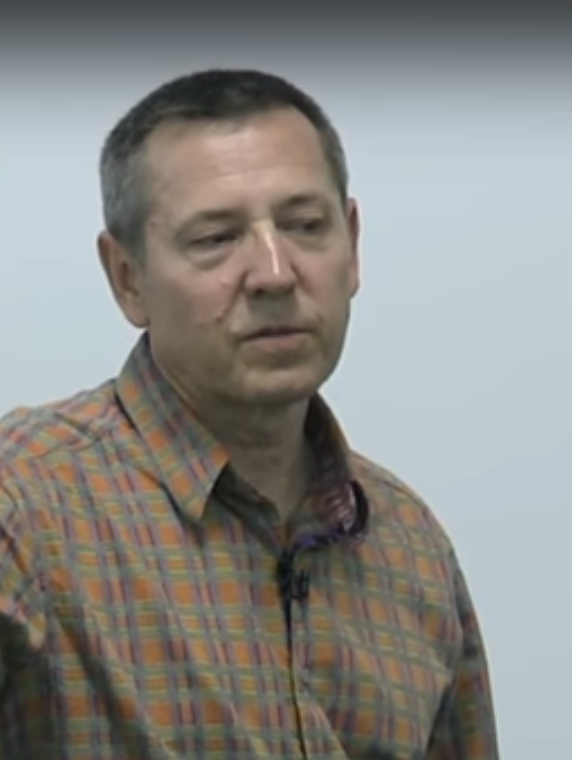 In 1979, Morten Kromberg met some people who were setting up an office for I.P.Sharp Associates (IPSA) in Oslo, Norway. There, he had unlimited access to APL timesharing. During the 1980's, he attempted multiple times to become an academic, repeatedly but repeatedly ended up in paid work, implementing databases, crew scheduling systems and modelling North Sea oil production. 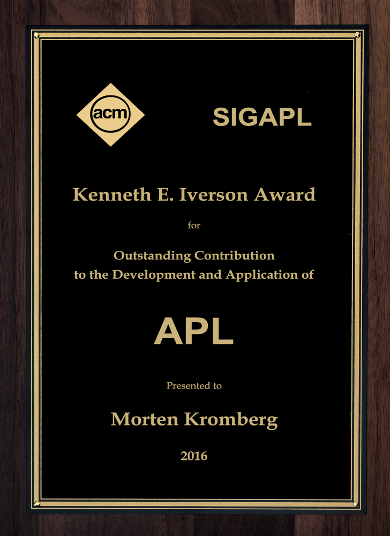