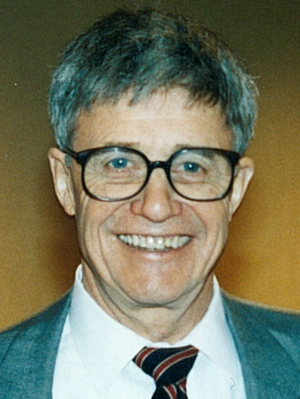 Carl Friedrich Gauss introduced the square bracket notation   in his third proof of quadratic reciprocity (1808). This remained the standard in mathematics until Iverson introduced the names "floor" and "ceiling" and the corresponding notations   and   in his 1962 book A Programming Language. The names and notations have gained widespread use in mathematics.

where   is a statement that can be true or false.

In the context of summation, the notation can be used to write any sum as an infinite sum without limits: If   is any property of the integer  ,

Note that by this convention, a summand   must evaluate to 0 regardless of whether   is defined. Likewise for products: