From APL Wiki
Jump to navigation Jump to search
The printable version is no longer supported and may have rendering errors. Please update your browser bookmarks and please use the default browser print function instead. 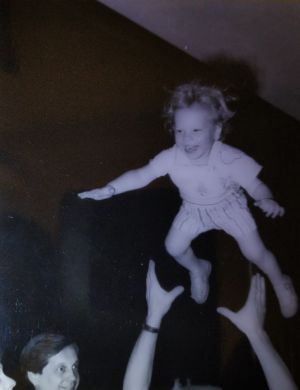 Brudzewsky frequents BAA sessions and often presents at Dyalog webinars, user meetings, and user group meetings, where he usually leads at least one workshop, in addition to leading corporate workshops and presenting APL at schools and other venues. He occasionally broadcasts live programming sessions on Twitch, later to publish them on YouTube together with his other APL videos. He ran the APL Cultivations from 2017 to 2020, began as a recurring panellist on the Array Cast podcast and started the APL Campfire meetup in 2021. In 2022, he launched the APL Quest chat and video series in 2022 and the APL Notation As A Tool Of Thought podcast.[8]