Difference between revisions of "Adám Brudzewsky" 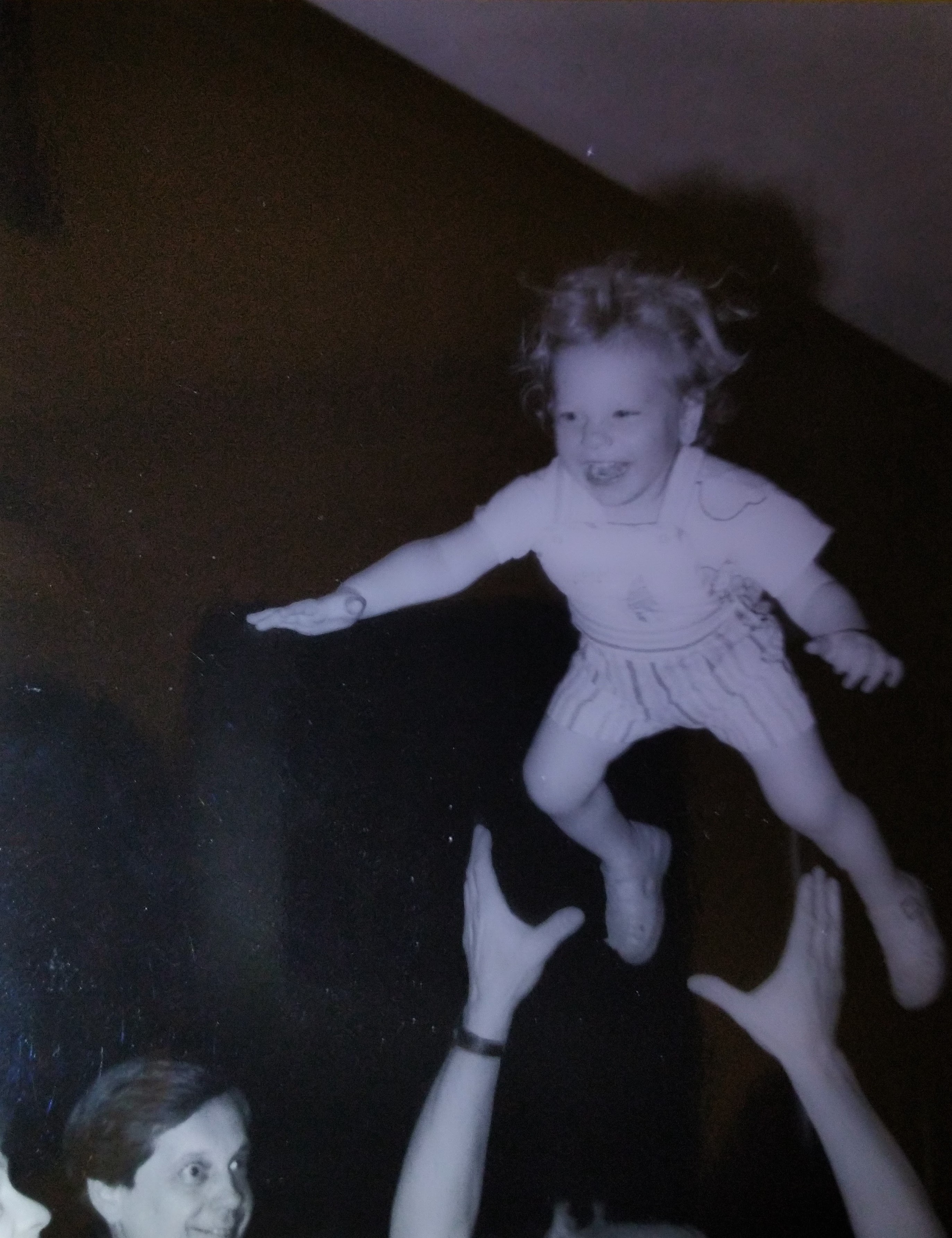 Brudzewsky frequents BAA sessions and often presents at Dyalog webinars and user meetings, where he usually leads at least one workshop, in addition to leading corporate workshops and presenting APL at schools. He occasionally broadcasts live programming sessions on Twitch. In 2021, Brudzewsky began as a recurring panellist on the Array Cast podcast, and started the APL Campfire meetup.